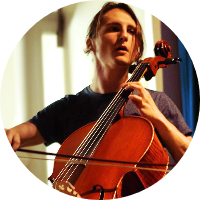 Cellist and composer from Brittany, France.

French cellist and composer with a classical education (Conservatoire, solfège, diploma with 1st class honours obtained in 2007), and an Ecole Normale Supérieure de Cachan alumnus. I have been recording songs since the age of 14 and started publishing them in the later years of high school, now working on various projects including soundtracks, albums, theatre plays and commercials. Do not hesitate to reach out! www.yanncellosolo.fr

The Conservatoire is a French music school which provides training in both music theory and instrument practice. I obtained my diploma in both fields with First Class Honours in 2007.

Ecole Normales Supérieures are postgraduate schools which provide their students with state-of-the-art training in a specific field (in my case, English civilisation and English for Specific Purposes). Along with the Agrégation - a competitive examination allowing laureates to teach in universities - I obtained a Master's degree in Educational Skills and pursued a one-year research programme on the ties between Progressive Rock and European culture.

After three years in Classes Préparatoires aux Grandes Ecoles, which is an intense two to three-year course preparing to various elite postgraduate schools in France, I obtained my degree with a double major in English Literature and Culture, and French literature. 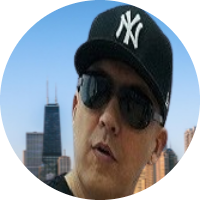 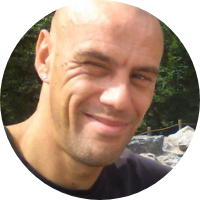 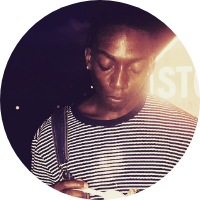 Cellist and composer from Brittany, France. 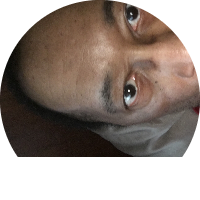 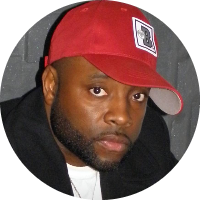 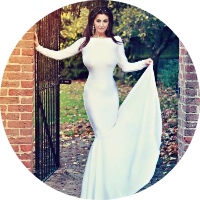 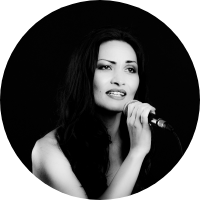 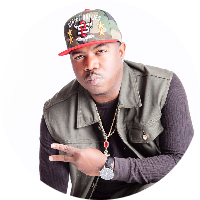 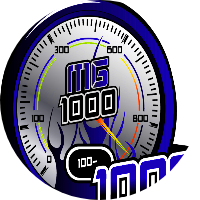 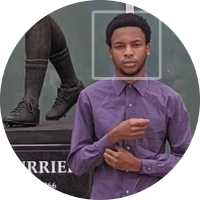 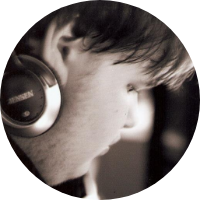 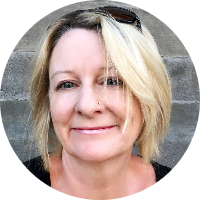