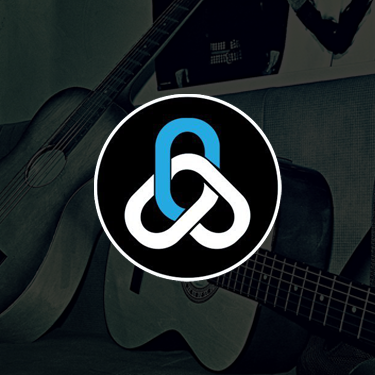 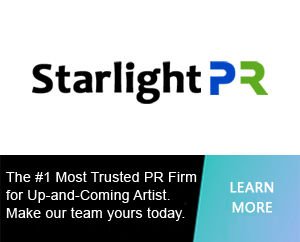 The annual special, now in its fifth year, offers a fuller celebration of the Recording Academy’s lifetime achievement winners, after they are acknowledged earlier in the year in passing at the Grammys. The show is usually recorded before a live audience, but this year’s, of course, will be filmed with the participating stars in remote locations.

Set to air Oct, 16 at 9 p.m. ET (with variations in local listings), the special utilizes much of the same team that has produced the Grammys over the years, minus honoree Ehrlich. David Wild is writing the special, and David Horn is directing. Serving as producer is Mitch Owgang, with Horn and Branden Chapman on board as executive producers and Terry Lickona and Chantel Sausedo as co-producers.

Archival material by the honorees will be featured as well. The full list of fresh tribute performances (with the lifetime winners’ names in bold):

Chicago
“If You Leave Me Now” — Performed by Philip Bailey

Sister Rosetta Tharpe
“Up Above My Head, I Hear Music In The Air” — Performed by Yola